WE CAN’T ROCK THE OCEAN IF IT’S EMPTY 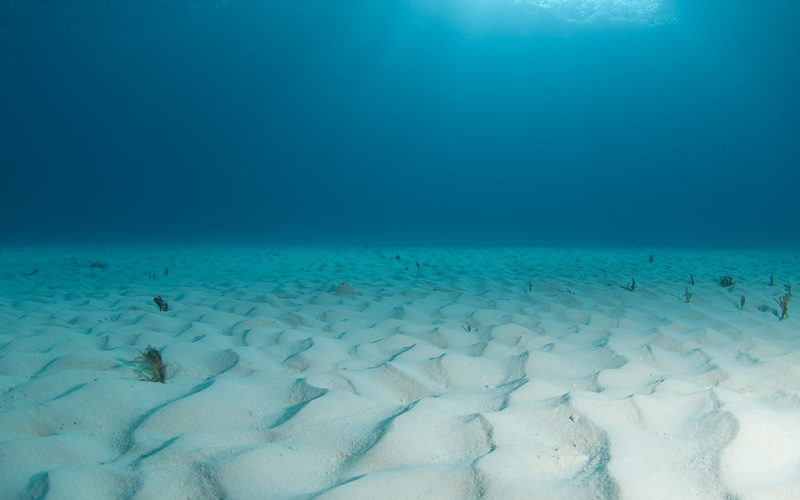 As the old saying goes, “there are plenty of fish in the sea.” Turns out, there even fewer fish than we thought, and their numbers are rapidly declining. We all know that overfishing is a huge issue, but few of us realize the true scale of devastation. Even fewer know how reversible it is.

OCEAN2012 released a disturbing video about our ocean’s future if overfishing persists, given the fact that edible fish populations have dropped by 90% over the last 60 years. By 2060, we’ll have seen the collapse of major fish species: 5 out of the 8 species of tuna will be extinct, and several eel and shark families will be history.

How could humans wipe so many species out of the ocean? All climate change and acidification aside, the main perpetrators are hooks and trawling vessels. Each year, fishers drop 1.4 billion hooks in the ocean — that’s 1.4 billion pieces of bait needed.

Trawling nets, on the other hand, effectively bulldoze the ocean floor. Large enough to hold 4 football fields, vessels drag these giant nets until they’ve hit capacity at 500 tons of fish. Needless to say, most of the catch is unwanted fish. What does this equate to? For every 2 pounds of shrimp caught, 20 pounds of dead or injured bycatch is thrown back into the ocean.

Fish farms and aquaculture aren’t doing much to help this issue. To create 2 pounds of “farm raised” fish, 11 pounds of wild-caught fish are needed for fish feed. Rather than raising more fish, aquaculture is essentially converting low-value small fish into high-value big fish.

Legislation is also slow to respond: fishing limits are far greater than the what scientists recommend, and this overfishing is largely funded by public subsidies. It’s time we hold our politicians accountable for the inflated fishing limits and educate ourselves on the fish that don’t belong in the kitchen. Besides, our grandchildren won’t be able to Rock The Ocean if it’s empty.